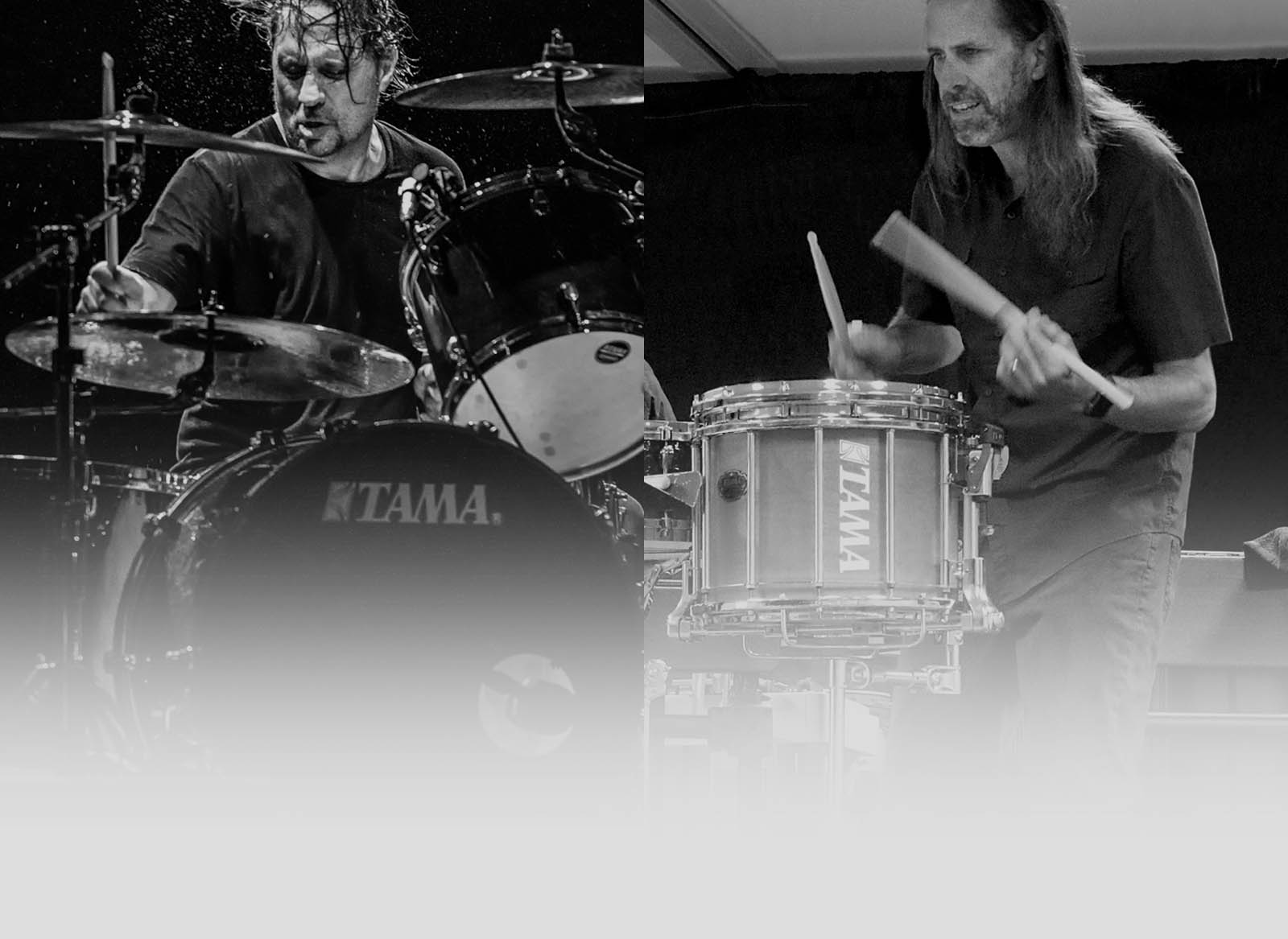 Glen Buecker began his marching percussion background at the age of 14 with the Blue Devils Drum & Bugle Corps. After aging-out with the corps, Mr. Buecker was a member of the percussion staff from 1990-1996. During this time, he also earned two master’s degrees in music; the first in Percussion Performance (Texas Tech University), and the second in Music Education (University of Oklahoma).

From 1996-2005, Mr. Buecker was the Director of Percussion/Electronics and Assistant Band Director for the 2000 WGI Concert Open Class World Champion, Union High School in Tulsa, Oklahoma. During this time, he also served as an adjunct Professor of Percussion for The University of Tulsa. In 2007, Mr. Buecker returned to the University of Oklahoma to begin work on a Ph.D. in music education. While working on his degree, he taught music technology and music education courses to undergraduate music students. In 2009, he assumed the percussion coordinator position with the Pride of Oklahoma Marching Band.

In 2018, Mr. Buecker returned to public school as the Co-Director of Bands at Bellevue West High School in Nebraska. Bellevue West is a thriving program with four concert bands, two jazz bands, and multiple winter ensembles in guard, winds, and percussion.

Mr. Buecker is a marching artist with TAMA, Vic Firth, Zildjian, and REMO. He is an active arranger, clinician, and adjudicator across the United States.