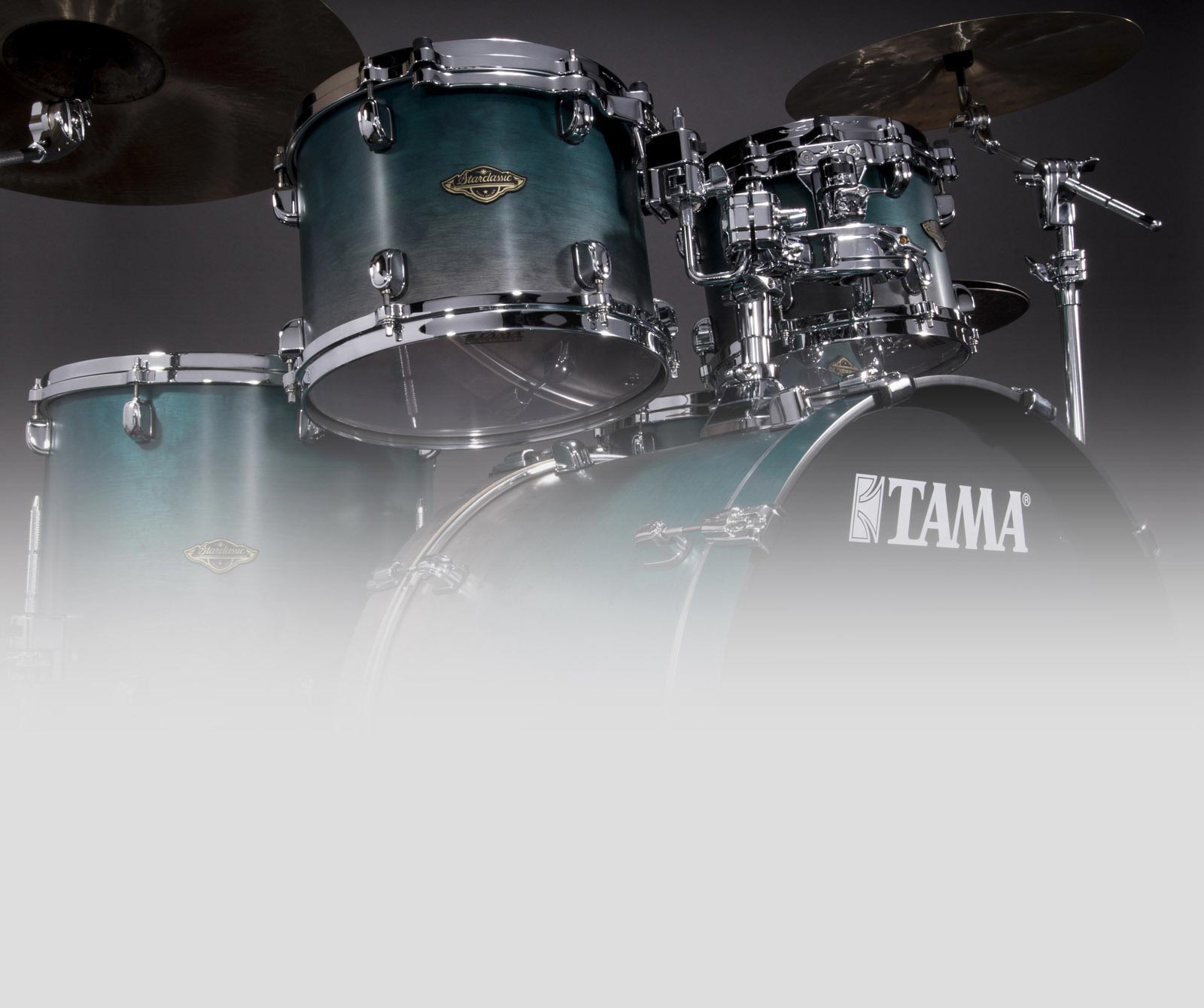 The constant evolution of Iron Cobra has always been driven, in part, by TAMA's passion for sound - or more precisely, TAMA's passion to bring the best out of each and every bass drum on which Iron Cobra is played. The latest version of Iron Cobra features a smaller diameter but thicker beater head - a combination that delivers more attack than previous designs. Also the distance between the beater head's face and the shaft has been increased. Drummers found this alteration improved their sense of control during faster passages.

The offset shape of the original Power Glide cam provides TAMA's signature pedal action, which increases the beater's power and speed as it reaches the end of the stroke. With 40% less weight than our previous sprocket, the Iron Cobra offers faster, smoother, more powerful performance than ever before.
(HP900PNBK / HP900PWNBK)

The Rolling Glide cam is a true round sprocket that provides smooth, consistent action throughout the entire course of the beater stroke. 40% lighter than our previous cam, it gives the Iron Cobra a lighter yet more controllable feel.
(HP900RNBK / HP900RWNBK)