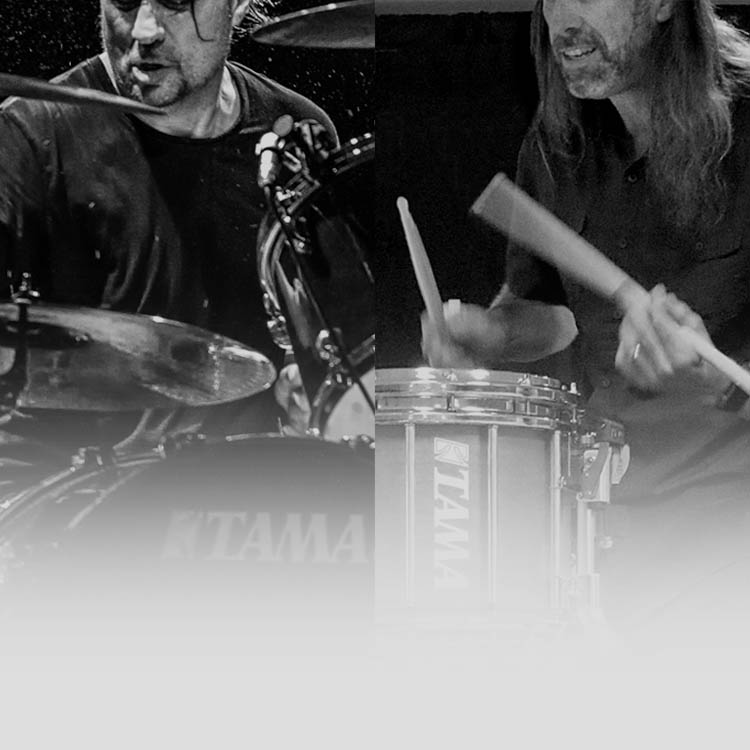 Kaylie Brooke is a freelance percussionist, educator, and clinician originally from Dallas, Texas and now based in New York City. Kaylie has been touring with the Blue Man Group since 2022 playing the role of the "Rockstar," the newest musical character to join the Blue Man Group world. In 2017, Kaylie made her international touring debut with MEG's Broadway production of Blast! The Music of Disney and toured again with the production in 2019 in the lead percussion role.

Kaylie has performed extensively in the commercial drumming entertainment realm over the last 15 years. Her experience includes performances with professional drumlines for various NBA and MLA teams, as well as with Dynamic Rhythm Entertainment and JMMD Entertainment. She has also been featured as an on-stage drummer for various musical artists including Meghan Trainor and A.R. Rahman.

Kaylie recently stepped into a Music Production Manager role with Windish Entertainment, assisting in the creation of award-winning live entertainment for the attraction and cruise industries throughout the US and abroad.

For the past 15 years and counting, music has given Kaylie opportunities to travel the world to perform and share her passion for this artform. She was formally trained at the University of North Texas and Texas A&M University-Commerce earning degrees in Percussion Performance, and she marched with the Santa Clara Vanguard Drum and Bugle Corps. She enjoys teaching via her online private lesson studio and continues her involvement in the marching arts as an active clinician for high school and university percussion programs across the country.

Kaylie is endorsed by Tama|Bergerault, Innovative Percussion, and the Sabian Education Network.